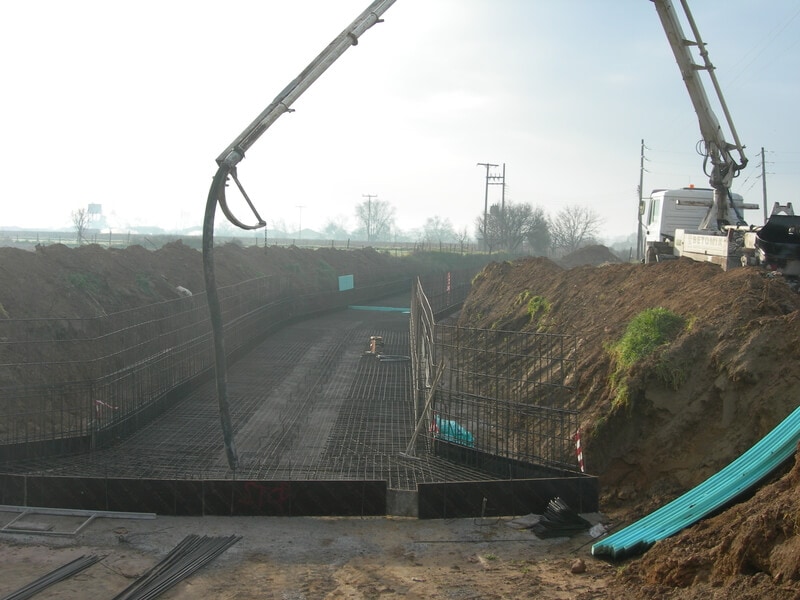 Floods in nine rivers and their tributaries in the four municipalities of Trikala Regional Unit include a total budget of € 5,010,000 whose construction contract was signed by the Regional Governor of Thessaly Kostas Agorastos and TEDRA’s President and CEO Giannis Tolios, who is the contractor of the projects.

The project concerns the restoration of damages caused by intense floods in the Trikala Regional Unit and the cleaning of rivers, with funding coming from public investment program funds.

Completion of the construction of WWTP of Agiokampos, Kato Sotiritsa & Velika